The cello is the second largest bowed string instrument in the orchestra family. Unlike the violin or viola, but similar to the double bass, the cello has an end pin that rests on the floor to support the instrument’s weight.

Cellos are tuned in fifths, the same intervals as the viola, but an octave lower. It’s parts are generally written in the bass clef, but both tenor and treble clefs are used for the higher ranges.

The cello has been described as the closest sounding instrument to the human voice. 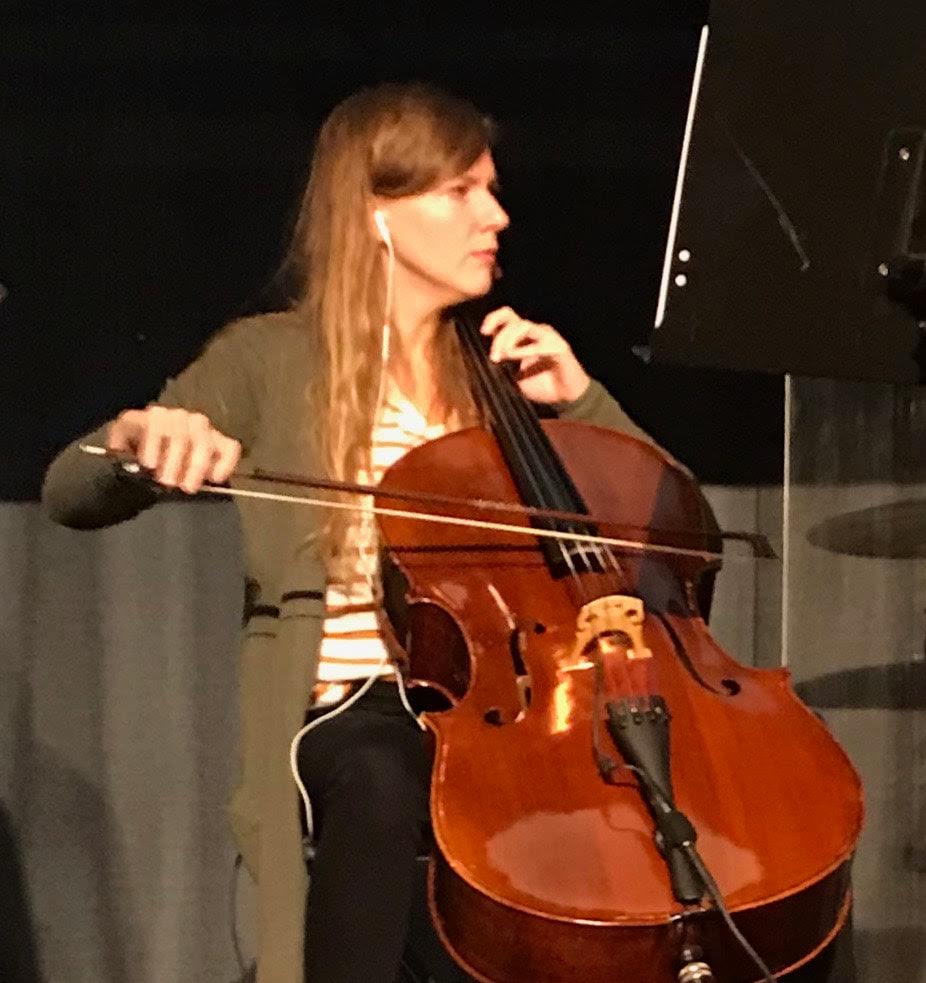 Breanna wants her students to be fully self-expressed, loving what they are doing with music. Whether it is creating music, playing for yourself at home, playing for a worship team, performing at an event, or auditioning for an orchestra.